The Jordan & Ashley Siegel Scholarship Fund was founded in the summer of 2012 by Christie Siegel in association with the Royal Oak Youth Assistance Program. After Christie’s children were killed in a rollover car accident, there was an outpouring of love & support from friends, family, and the community. Christie took that momentum and decided to give back to the community in which she and her children were so involved. 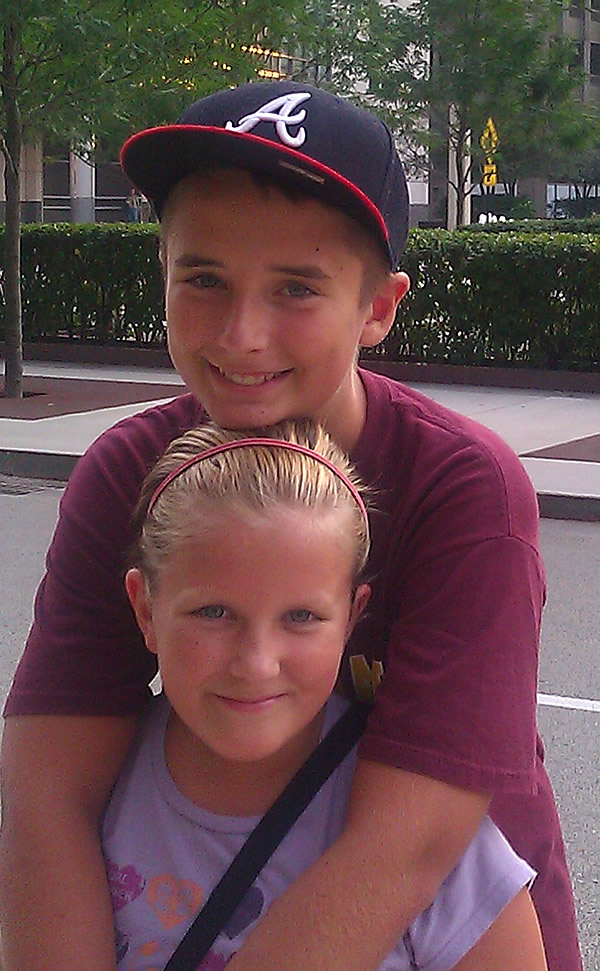 The Jordan & Ashley Siegel Scholarship fund, together with the Youth Assistance Program, helps families facing financial hardship. Funds raised are primarily designated for assisting Royal Oak Students and/or families with a grant or scholarship for:

Christie established the scholarship fund because of how much her children gained from and enjoyed extra-curricular and community activities. All proceeds raised return to the community which played such an important and influential role in their lives. By means of the scholarship fund, the positive energy both Jordan & Ashley radiated and the happy go lucky spirit that everyone loved and knew so well will continue for years to come.