We are grateful to be of assistance during this difficult time and we can do even more if we have more.  To that end, we are accepting donations – and Thank You! 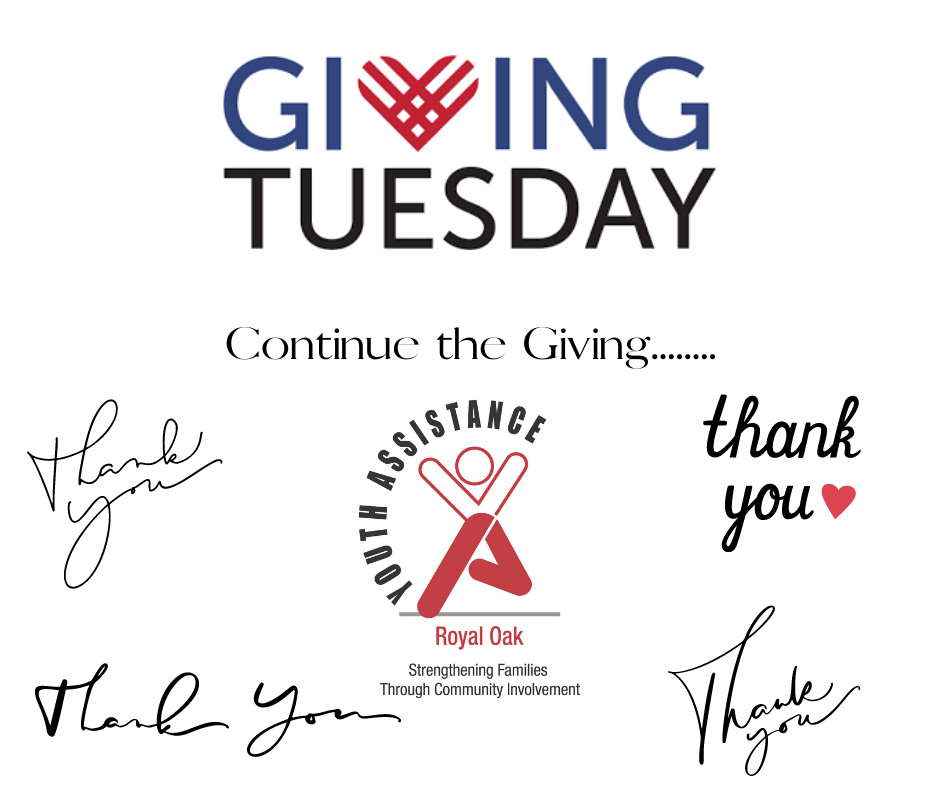 We Help Kids and Communities to Reach New Heights

Royal Oak Youth Assistance Can Help If You Are
Struggling Financially!

Every child under 18 who lives in Royal Oak or attends Royal Oak Schools whose family is low-income qualifies for a $200 emergency needs grants once per fiscal year.  We have copied the income guidelines here, but please don’t worry if your 2019 income puts your family over the limit. We understand that many families are facing a sudden loss of income and will work with each family on a case-by-case basis.

We do not write checks to individuals.  Our suggestion would be that you request help for rent/mortgage, utilities or another pressing bill in order to free up your own resources for groceries and immediate needs. We can pay many bills electronically.  If your request is specifically for groceries, we can get you a grocery gift card.  If you need gasoline for transportation, we can provide a Speedway gas-only card quickly.

You must fill out a separate application for each child.  Please e-mail mincklern@oakgov.com for an application.

Please be sure to call 248.219.6502 for more information. We will try to be nimble in providing help during these challenging times. 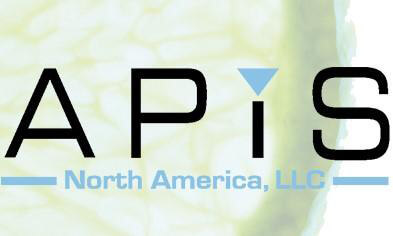 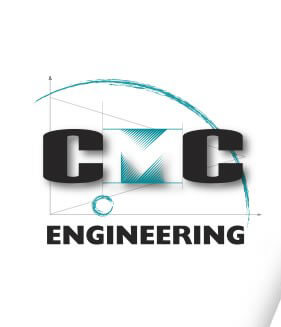 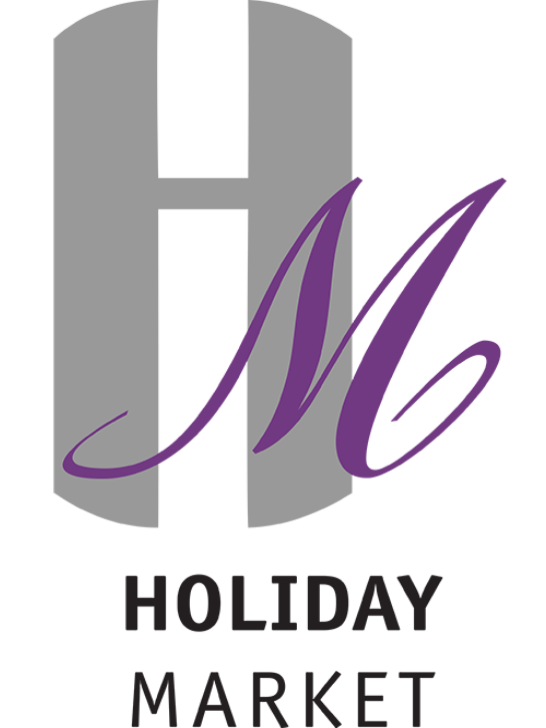 The mission of Royal Oak Youth Assistance is to
strengthen youth and families, and to reduce the
incidence of delinquency, abuse and neglect through
community involvement. 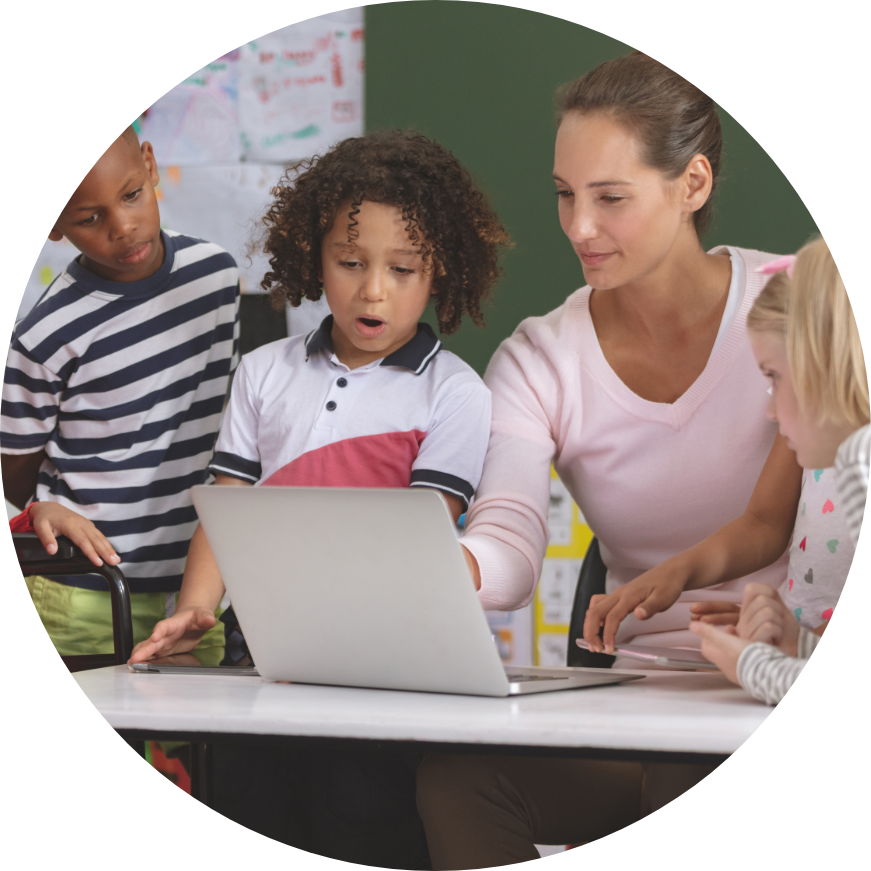 The mission of Royal Oak Youth Assistance is to strengthen youth and families, and to reduce the incidence of delinquency, abuse and neglect through community involvement. 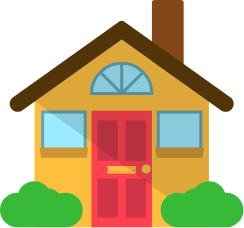 Mobilization of community interest, skills and forces on behalf of children and families.

Mobilization of community interest, skills and forces on behalf of children and families. 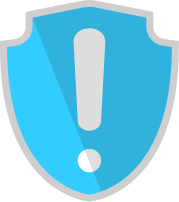 Creation of programs to assist individuals in developing skills which will decrease the likelihood of delinquent, abuse and neglect behavior occurring.

Creation of programs to assist individuals in developing skills which will decrease the likelihood of delinquent, abuse and neglect behavior occurring. 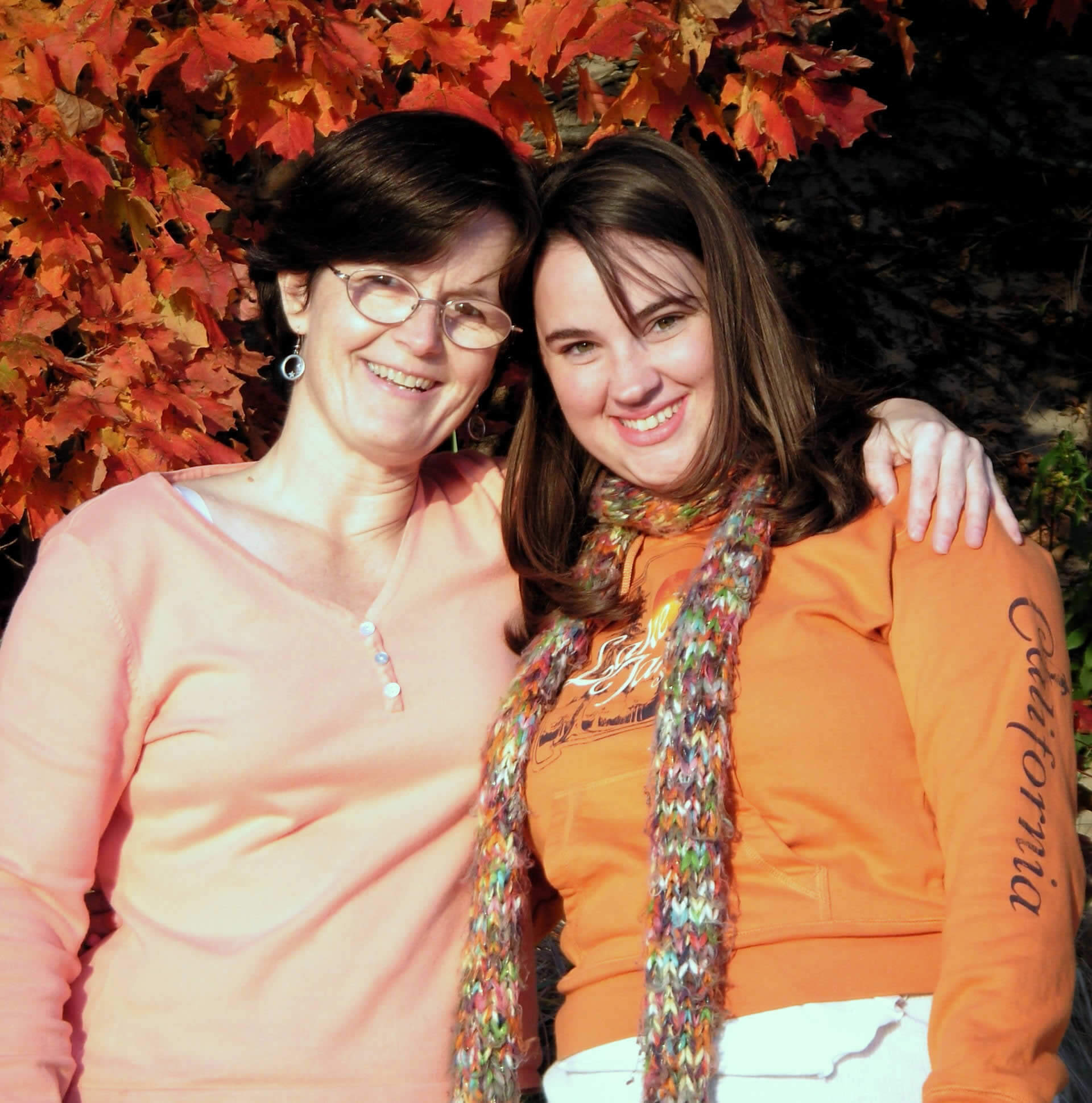 My name is Chelsea. My mentor Paula Dirkes and I have been “pals” since I was 12 years old. I had a single dad raising me along with the help of my grandmother. My mother was in and out of my life. I was so beyond blessed with Paula just at the right time; puberty, friendships, learning issues, bullies, BOYS! And she always – every single week on Mondays – stepped in to be that gal to guide me!
I am now 30 years old; sitting in my own home, thriving and being the strong-willed and confident “Chelsea” I was meant to be. Because of Paula’s love and true devotion; I am the woman I am today. Mentoring is a real thing, and you can’t get it without wanting to give back. Now I am a mentor. I mentor others at church, at my son’s day care, for my friends and peers who just want a listening ear, and an advocate. Thank you, Paula! – Chelsea M. 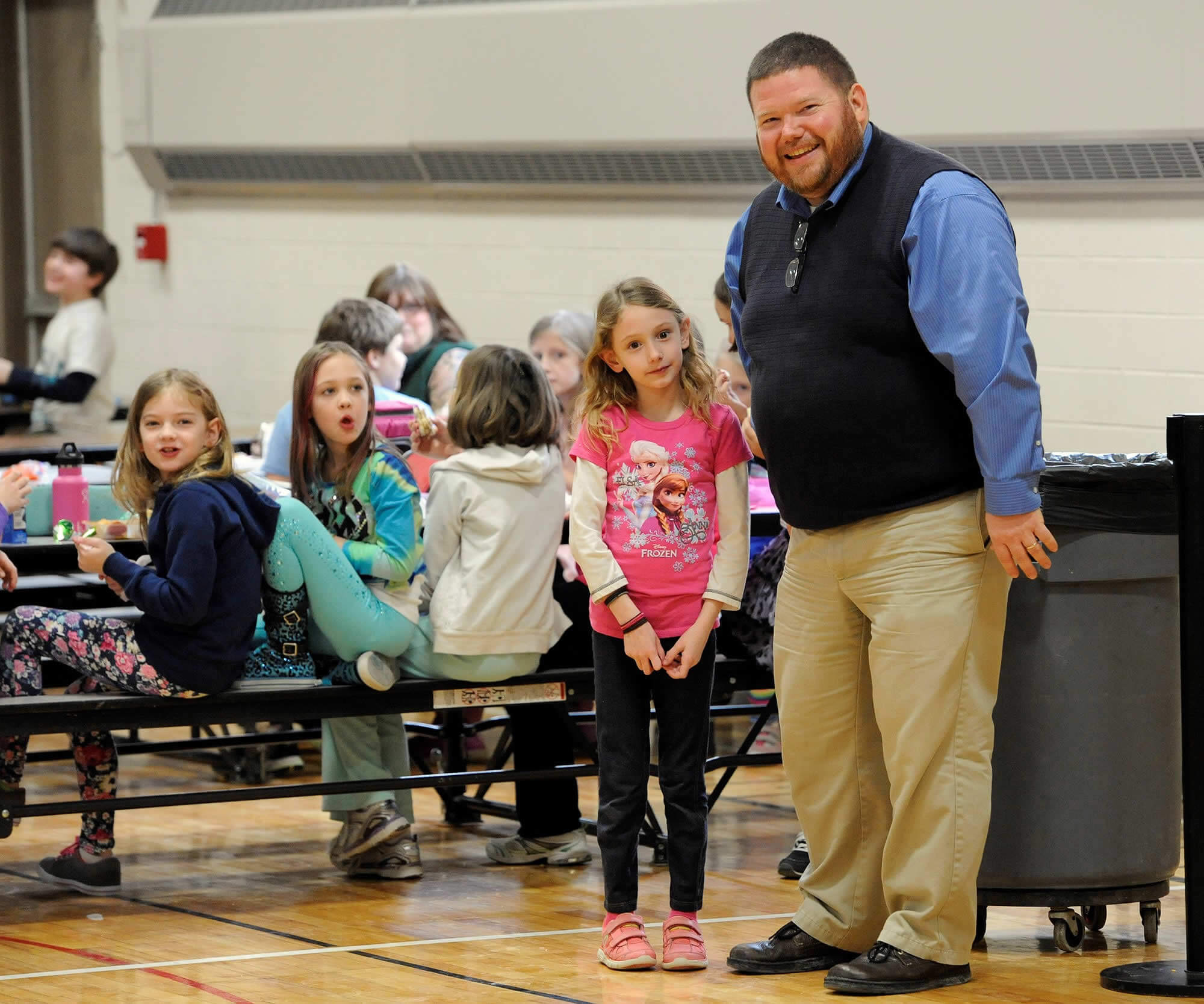 ROYA Works In Our Community

As a Royal Oak Schools educator, parent and graduate, being involved with a program that has no agenda other than directly helping our kids has not only impacted me professionally but also personally. Professionally – by proactively intervening with students that are struggling on a regular basis. Personally – by enriching my life as I have witnessed the positive impact that ROYA has had on families in our community. – Sam L. 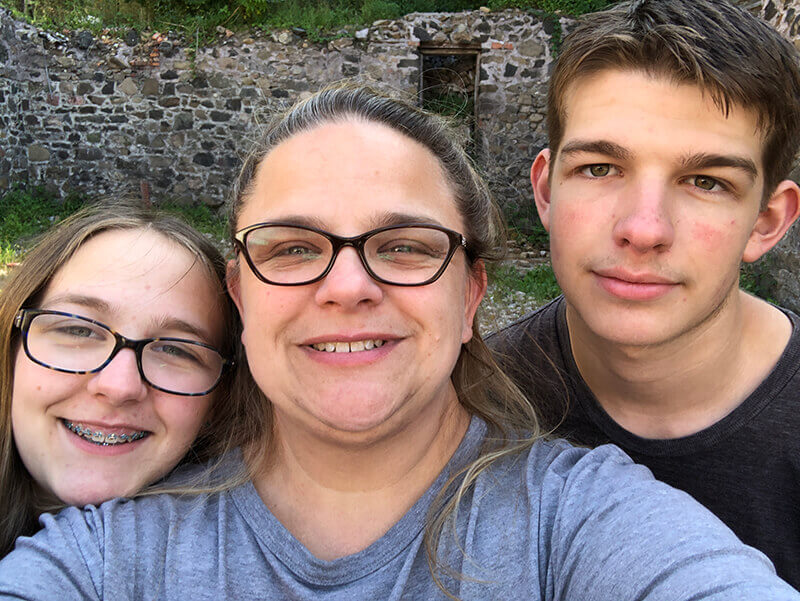 They Were There When We Needed Them

I was first referred to Royal Oak Youth Assistance (ROYA) when my son was in 2nd grade. He had issues in class and was referred to ROYA by the principal. At first, I was sure the school was profiling my kid, but as it turns out, getting this referral was the best thing that could have happened to us. That counseling ran its course, and my son’s behavior vastly improved. Several years later, my husband was diagnosed with ALS. Those years were very, very difficult for our family, and we went back to ROYA and asked for help. We went back to ROYA counseling, and as a family, and ROYA service helped us through his illness, and ultimately through his passing.

ROYA has helped my children attend Camp. They have both attended Camp Copneconic, and my daughter has gone to the Tim Horton’s camp multiple years, all at no cost. I can tell you I would not have been able to send my kids to summer camp without ROYA’s help. My children were both assigned Mentors when my husband became ill. At first, it gave them a place to go to get away from the horror that was watching their father deteriorate, and then both mentors became amazing family friends. My children have gained confidence, and experiences that I could not have given them, via their mentors.

During my son’s senior year of high school he wanted to go on the Orchestra trip to Chicago. The SAME year, my daughter wanted to go on the Choir trip to New York City. I wanted to give my kids these experiences, but the cost was extreme. So, I applied for a Skill Building Grant for each of the children for their trips, and once again, ROYA came to our rescue at our time of need.

My kids are happy, and they are healthy, both physically and emotionally. They have common sense, and they are both doing their best to be their best. I can take some of the credit for this for sure. But I cannot take all of it. ROYA has stepped in when we needed them to – as I’ve said – whether I thought I needed them or not and have helped push us in the right direction along the way. This resource has been fundamental to our family, and has helped us build into stronger, healthier people than we would have been without their aid. – Amy C.